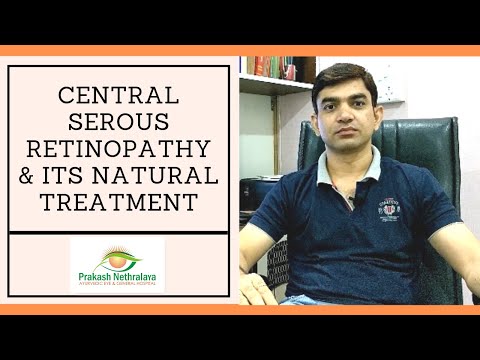 Central Serous Retinopathy (CSR) is an eye disease in which fluid accumulates behind the retina in the eye. This causes gradual vision loss and can even cause blindness. The exact cause of CSR is still known, but some factors responsible for central serous retinopathy can be stress, steroid medicines, etc. CSR or CSCR occurs with severe pain in the eyes and vision gets blurred, distorted and dim. Sometimes twisted lines and dullness appears in the white area of the eye. Modern medical system can provide temporary relief with complicated surgeries and laser treatments which itself is not easy and have many side effects. But, Ayurvedic Central Serous Retinopathy Treatment uses holistic approach to treat the recurrent fluid accumulation behind the retina. Ayurvedic Medicines and Panchakarma Therapies cure CSR permanently and prevents the recurrent inflammation of fluid to stop gradual vision loss.

Let us understand CSR completely and how Ayurvedic Treatment can help cure this eye disease permanently. Watch the video or Take a read below.

What is Central Serous Retinopathy?

Retina helps in converting the light coming to our eyes into images that can be easily understood by the brain. Thus, the detachment of the retina due to accumulated fluid causes vision problems.

According to Ayurveda, the human body is made up of 5 main elements which are summarised into three doshas such as Vata, Pitta, and Kapha. The imbalance of Vata and Pitta doshas are responsible for central serous retinopathy.

A person may recover from central serous retinopathy, all by himself without any medical help, but quick check-up by a doctor is highly recommended by medical professionals throughout the world to prevent further vision loss.

There are no known causes of this disease, but many experts around the world have found some common causes and risk factors that are summarized below:

According to Ayurveda, stress, bad medications, and all the above-mentioned factors disturb the levels of Vata and Pitta dosha in the body. The disturbed doshas with increased stress levels cause increased pressure in the blood vessels of the eye which are not strong enough to bear the pressure and hence the fluid leaks out under the retina shifting it upward resulting in pigment epithelial detachment.

It may be possible that a person can develop CSR in both the eyes but on different occasions.

In some rare cases of CSR, it does not show any symptoms as fluid may start building up in different areas of the eye rather than macula. This condition makes it very difficult to identify the central serous retinopathy symptoms and hence the disease.

Is it Possible to Cure Central Serous Retinopathy Permanently?

Yes, It is possible with central serous retinopathy treatment in Ayurveda. Unlike conventional treatment, Ayurveda focuses on removing the root cause of the disease. The target of the Ayurvedic treatment for CSR aims to remove the increased pressure in the blood vessels by means of complete detoxification treatments of panchakarma, safe herbal medications, and herbal eye drops.

According to Ayurveda, the aim of CSR Eye Ayurvedic Treatment is to treat the root cause of the disease. As the disease is actually caused by an imbalance of Vata and Pitta dosha. So CSR eye treatment in Ayurveda is targeted to make the balance between doshas.

The Ayurveda therapies cleanse the body at the cellular level removing the toxicity out of the body. The Ayurveda and herbal medicines provide nourishment and heal the leaking blood vessels in a natural way for the patient of central serous retinopathy. With CSR treatment in Ayurveda, vision also gets improved gradually.

The duration of central serous retinopathy treatment in Ayurveda is about 3 weeks in an Ayurvedic eye hospital followed by medicines for about 6 months to a year. The major procedures done for CSR treatment in ayurveda are as follows:

The patient should consult an ayurvedic eye specialist to know more about the condition to get a personalized csr eye treatment in a natural way as Ayurveda treats every individual case differently according to the level of doshas present in their body.

Some home remedies are proved to be very useful in csr treatment such as intake of amla juice and Triphala Churna.  the use of these home remedies proves very beneficial in the initial stage of CSR or to maintain eye vision.

Make sure to add some Central Serous Retinopathy Exercise in your daily routine for wellness and to prevent imbalance in Prakriti. 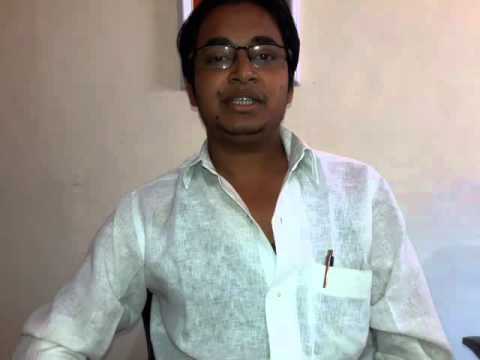