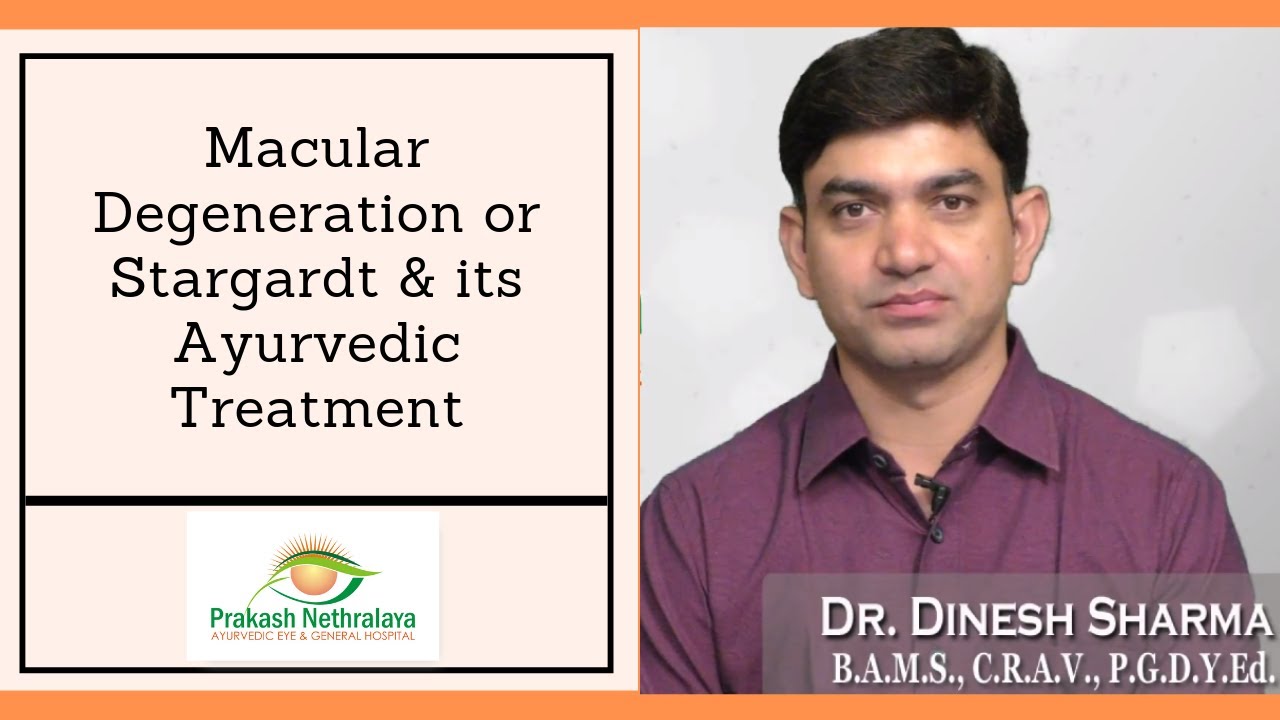 Everything About Cone Dystrophy Disease and its Ayurvedic Treatment

Cone dystrophy is an eye disorder that has an adverse effect on rods and cone cells in the eyes. The Cone Rod dystrophy Ayurvedic eye treatment includes Panchakarma therapies and medicines. It brings the cells back to their healthy state with natural methods. It is one of the most widely accepted cone dystrophy treatment in India.

What is Cone Dystrophy?

Cone dystrophy is a term used to describe a group of rare eye disorders that affect the retina's cone cells. Cone cells help to see a bright light, sharp, and focused vision, and see the colors. The disorder adversely affects their working and leads to several vision-related problems like distortion, light sensitivity, color confusion, etc.

The exact cause of cone dystrophy is not yet known. Still, several genetic factors and mutations seem to have a role in this disease. The disease may or may not transfer in next-generation depending on the gene mutation. It is for this reason the con rod dystrophy treatment is based on relieving the patients from symptoms and complications related to it.

The symptoms of cone dystrophy include:

The diagnosis and cone dystrophy treatment is based upon the clinical symptoms, a detailed family history, a thorough clinical evaluation, and some supporting tests like visual acuity, perception of color, visual field test, and an electroretinogram (ERG) to confirm it.

According to Ayurveda, cone dystrophy starts with the vitiation of Pitta in the eyes. Ayurveda texts describe it as Pitta Vidagdha Drushti. Cone dystrophy cure in Ayurveda includes various therapies such as Virechana, Thakradhara, Netra Tharpana, which pacify Pitta and give strength to the retina and clear the vision. To prevent vision deterioration, the patient requires regular maintenance of the disease by Panchakarma therapies and Ayurveda medicines.

Using Rasayana medicines like 20-30 ml amla juice daily morning mixed with one tablespoon of honey is a good antioxidant and helps prevent the disease's progress.

The cone dystrophy patient must avoid exposure to bright light, adopt a healthy lifestyle, do regular yoga and pranayama, and the usual cone-rod dystrophy Ayurveda treatment to maintain the disease.

An Ayurvedic eye specialist does a thorough evaluation of the case. Several tests, including visual acuity, OCT exam, and color vision tests, help understand the damage level. Based on this evaluation, the doctor prescribes the Ayurveda therapies and Ayurveda medicines for cone dystrophy. The patient requires to visit the hospital several times for completing the treatment. Snehpana, Virechan, Netradhara, Nasya, Tharpana, and Shirodhara/Shirovasti are several procedures that strengthen the retina. An online video consultation with the doctor can help in understanding the exact line of treatment.

Thousands have experienced relief after treatment at Prakash Nethralaya

Get long-term relief from your problems. 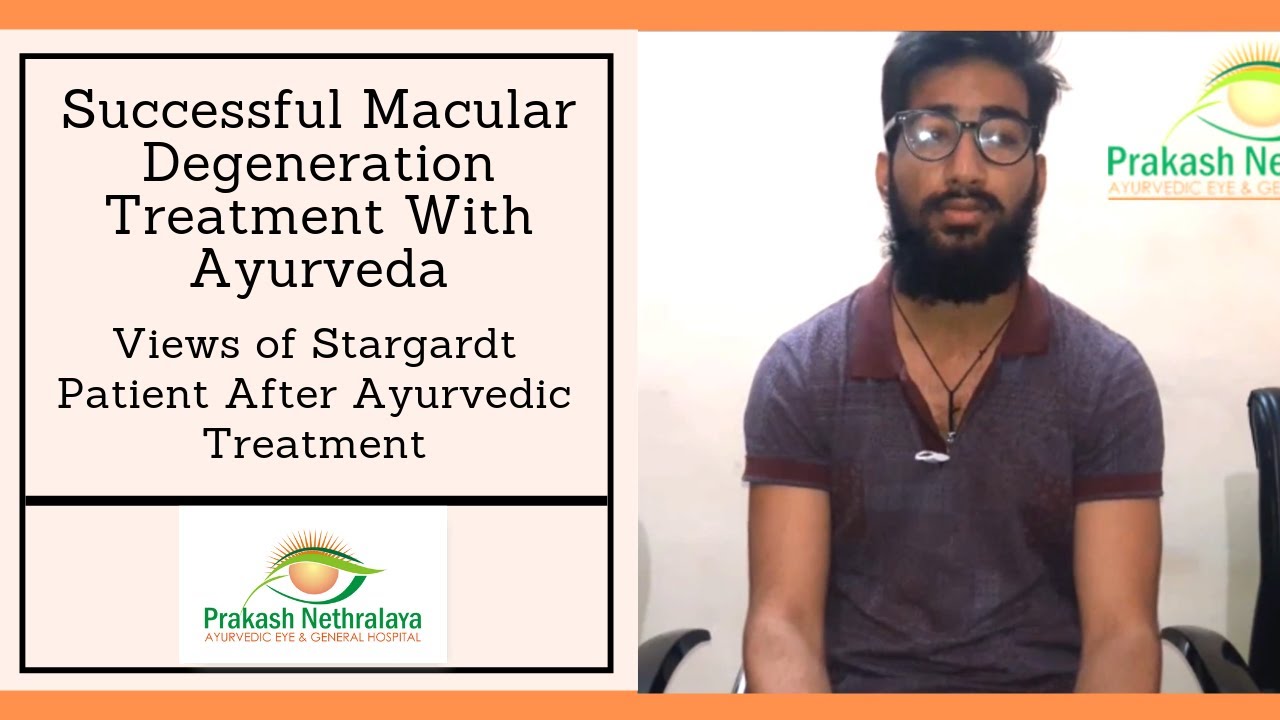 Yes, Cone Dystrophy can be cured. In case, you are considering Ayurvedic treatment then know that it will cure the disorder with Panchakarma therapies, rasayanik medicines, diet restrictions, and lifestyle modifications.

Total blindness is uncommon in cone dystrophy patients. If the patient overlooks it for long or delays proper treatment, the vision keeps degrading and finally turns vision into the category of ‘legal’ blindness. It means the vision is worse than 20/200.

Ayurveda rectifies and strengthens the cone and rods cells of cone dystrophy patients through various Panchakarma therapies and Ayurvedic medicines. It is accompanied by lifestyle modifications and diet changes that ensure permanent eradication of the problem.

There are a number of tests and examinations done to confirm cone rod dystrophy. The tests focus on testing the patient’s visual field, acuity, colour perception, and at least an ERG (Electroretinogram) to confirm the results.