Sinus or Sinusitis Treatment in Ayurveda

Sinusitis Treatment in Ayurveda can be done after knowing the root cause of the disease. In Ayurveda, Sinusitis can be categorized as Dushta Pratishyaya, where the main dosha affected is Kapha. It gets aggravated and vitiates the Vata dosha, which is mainly present in the respiratory tract. At Ayur Prakash, our experts provide an effective ayurvedic Sinus treatment that involves a combination of detoxification processes through Panchakarma therapies and oral medicines. This Ayurvedic treatment of Sinusitis includes therapies like Nasyam, Lepanam, Thalam, Vamanam, and Shirodhara. These are commonly done depending on the dosha predominance of the disease. That involves the treatment of aggravated doshas with the use of certain Ayurvedic herbs as well as nasal therapies and applications. The Panchakarma treatment of Nasya and swedana are quite effective in dealing with Sinusitis.
1.    Nasya Therapy - The herbal oils are used in this nasya therapy. Nasyam is a unique and one of the best detoxification therapies for Sinusitis treatment in Ayurveda. It is a therapy in which medicated oil or powder or fresh juice is administered through the nostrils to clear the accumulated Kapha.

2.    Dhumapana with Haridrachurnam can also clear the pathway and reduce the kapha.

3.    Nasal steam inhalation with the addition of a few drops of a Mixture of Camphor, Menthol, etc. steam should be inhaled twice daily.

4.    Sinusitis Ayurvedic Medicine is also used for an effective treatment such as Maha Laxmi Vilas Ras.

Sinusitis is the disease that causes inflammation of the Sinusitis (the spaces inside your nose and head) and as a result, these spaces get filled with mucous and various microorganisms. This blocked and mucous-filled Sinusitis leads to infection within the affected area which further results in pain, nasal discharge, severe headache, and fever.
If you are suffering from Sinusitis and want relief then go with natural side-effects free Sinusitis Treatment in Ayurveda at Ayur Prakash.

The basic causes of Sinusitis are as follows:

The most common signs and symptoms of Sinusitis are as follows:

If you see any of the symptoms in your body and you should take the best Sinusitis treatment Ayurveda in India and cure this disease naturally.

There are different types of Sinusitis, including:

Preventions and Lifestyle in Sinusitis Treatment in Ayurveda

The Sinusitis natural treatment can also be done by making some simple and effective changes in your daily routine:

Signs and Symptoms of Sinus or Sinusitis 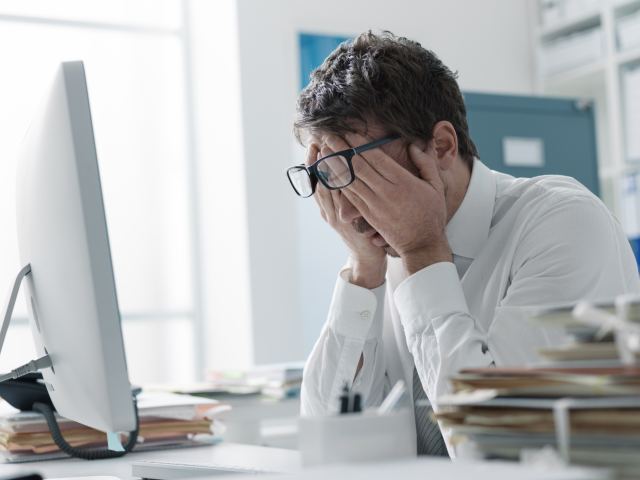 Our Approach To Sinusitis Treatment

We focus on the root cause of the disease that in this case is the vitiation of Kapha dosha. The complete course of treatment is crafted after considering the case history, medical history and age of the patient. The diet, lifestyle adjustments, medication, and therapies follow these basic considerations which help us hit our target in the most natural and effortless manner. Book an appointment now for Sinus treatment in Ayurveda.

I couldn’t be happier with the doctors and staff of Prakash Nethralaya who relieved me from the discomfort and restlessness of Sinusitis for good. I suffered this nightmare for over 2 years and was sick of different therapies. They took excellent care of me and resolved the problem in best possible manner.

Prakash Nethralaya has provided me with a customized treatment plan for my year’s old Sinusitis. I can finally breathe and sleep easily without having to worry about choked nasal track. Thank you so much!